Juice Wrld, born Jarad Anthony Higgins, was a rising star in the music industry before his untimely death in December 2019. One of the most recognizable symbols associated with the rapper is the number "999," which appears in many of his songs and on various pieces of merchandise. But what does "999" mean and why was it so significant to Juice Wrld?

The number "999" is a reference to the Bible verse Revelation 9:9, which describes the end of the world and the arrival of demons. In an interview with Genius, Juice Wrld explained that the number represented "turning your pain into power." The rapper struggled with drug addiction and mental health issues, and he often used his music as a way to confront and process his personal demons. 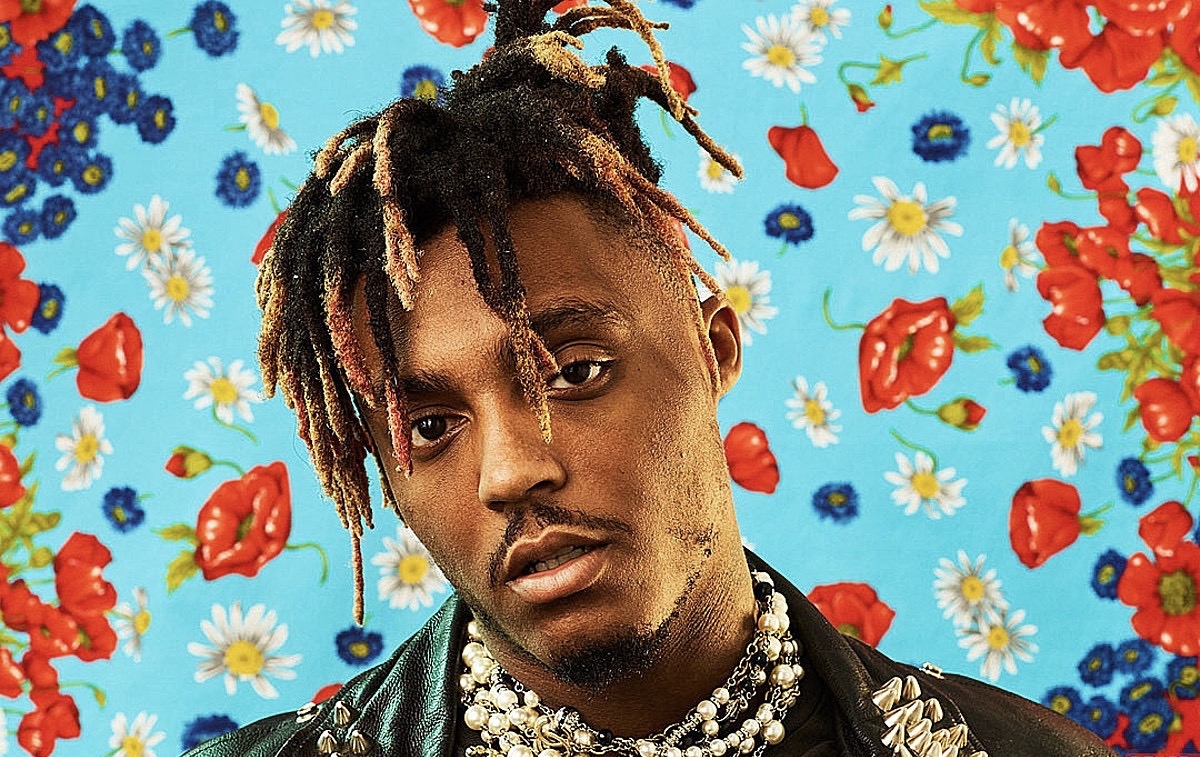 For Juice Wrld and his fans, the number "999" represents the idea of overcoming struggles and rising above one's problems. It's a reminder that even in the darkest of times, there is hope for redemption and the possibility of finding strength in pain. This message resonated with many of his fans, who formed a tight-knit community around the rapper and his music, which is why many of them call themselves the "999 Club".

Juice Wrld's 999 club is not only a symbol of the artist's message, but also a representation of the fans' loyalty and commitment to him. The fans of the 999 Club who still follow the artist's work, continue to spread his message and keep his memory alive, making it an important part of Juice Wrld's legacy. 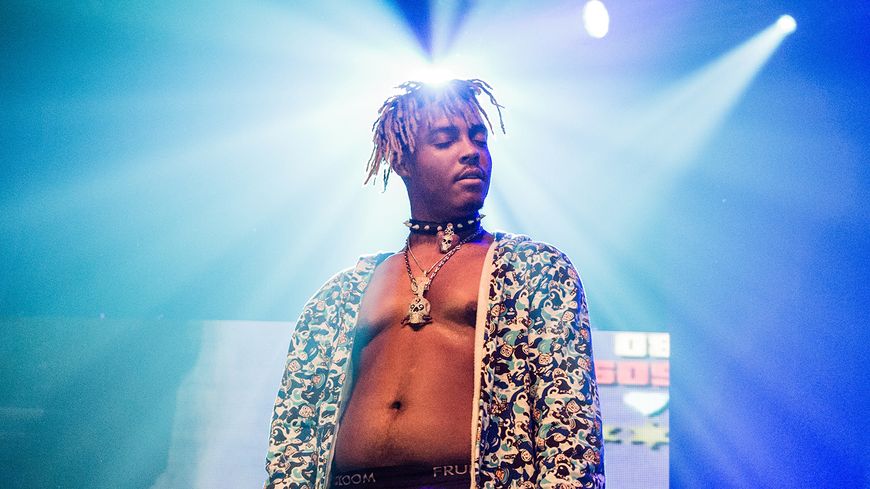 In conclusion, the number "999" holds a deep and powerful meaning for Juice Wrld and his fans. It's a symbol of the rapper's struggles and the resilience that he and his fans share, and it's a reminder that even in the darkest of times, there is always hope for redemption and the possibility of finding strength in pain. Juice Wrld's 999 Club is not just a symbol, but a representation of the fans' loyalty and the artist's legacy.

One of the most apparent ways that the number "999" impacted Juice Wrld's music is through its frequent inclusion in his lyrics. Many of the rapper's songs contain references to "999" and the themes of overcoming struggles and rising above one's problems that it represents. In this way, the number "999" served as a powerful and recurrent message throughout Juice Wrld's discography. 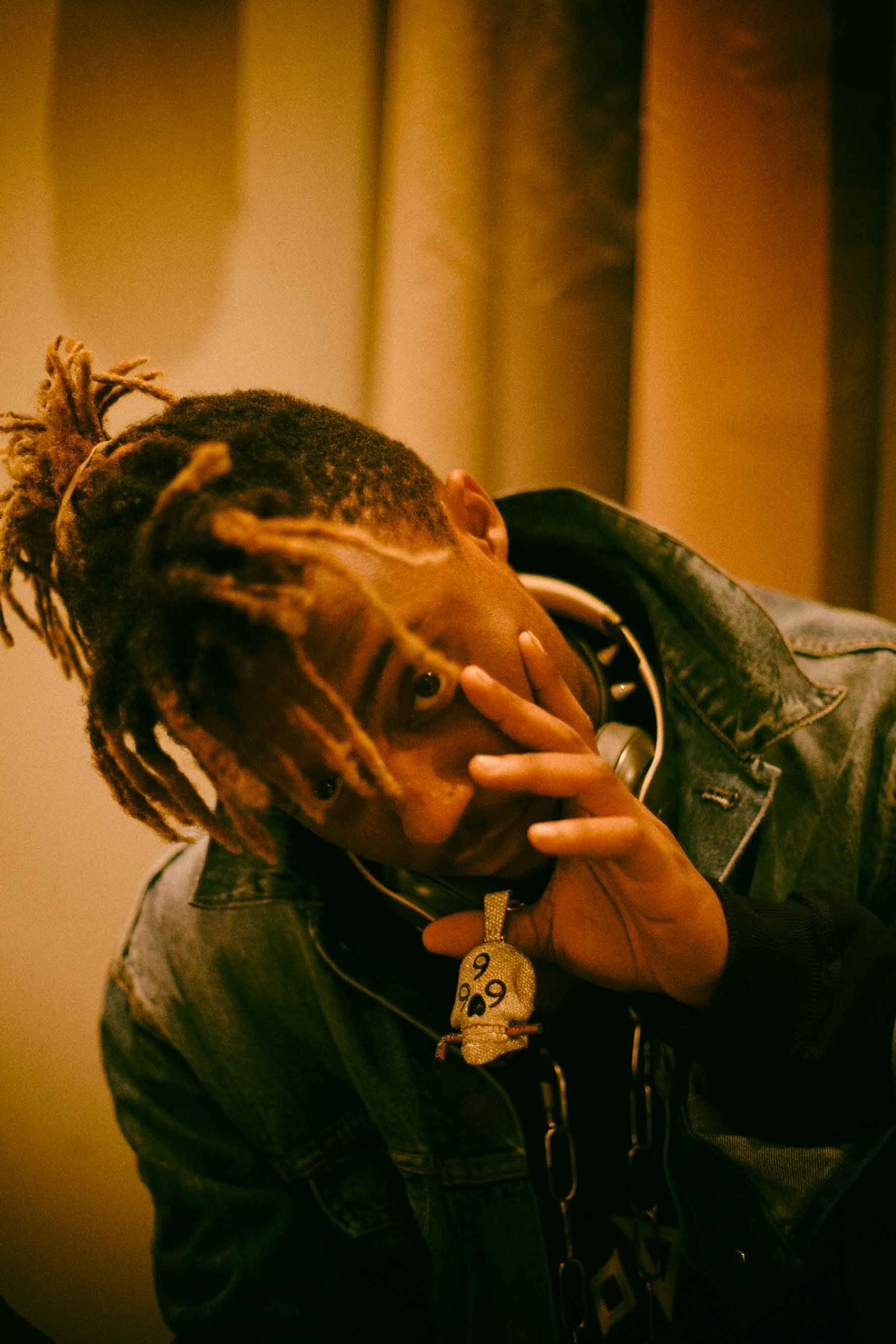 In addition to influencing his music, the number "999" also played a significant role in Juice Wrld's image and branding. The rapper and his team used the number in various forms of merchandise, such as t-shirts, hoodies, and even Juice WRLD's Jewelry, which helped to solidify the rapper's image as a symbol of resilience and hope. 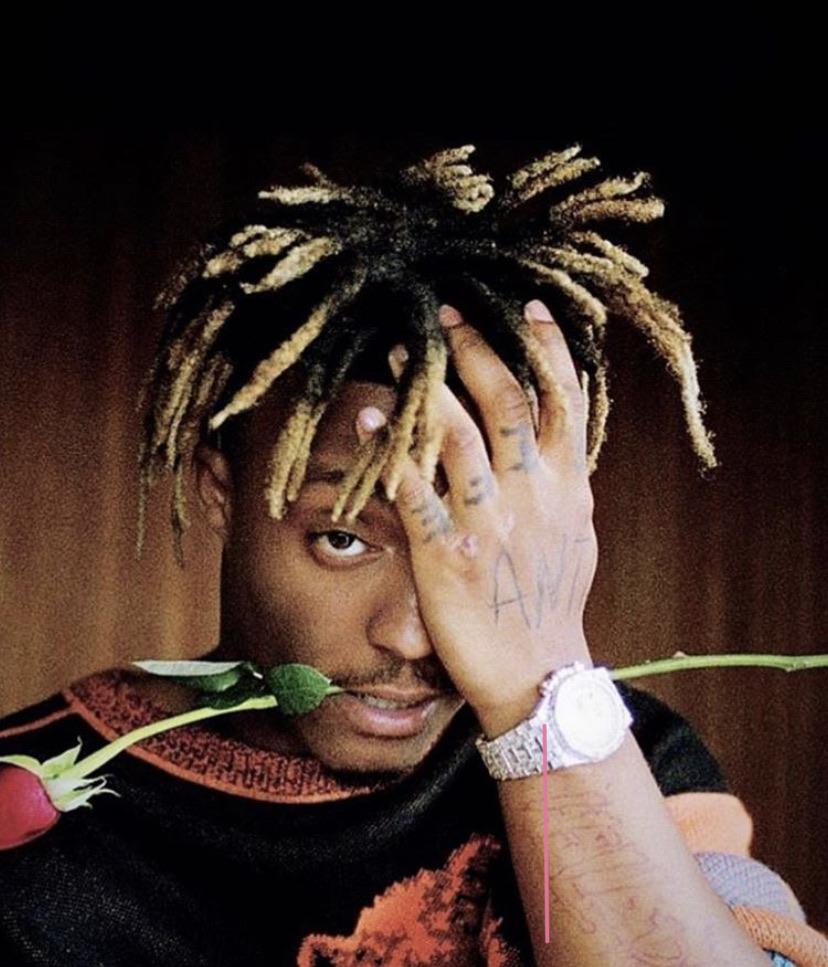 One of the most notable ways that fans are keeping Juice Wrld's memory alive is through social media. Fans use platforms such as Instagram and Twitter to share their favorite songs, lyrics, and memories of the rapper. They also use these platforms to connect with other fans, forming a virtual community where they can continue to share their love and appreciation for Juice Wrld's music.

Another way that fans are keeping Juice Wrld's memory alive is through the continued streaming of his music. Since the rapper's death, his music has continued to be streamed at high numbers, keeping his songs at the top of charts and keeping his legacy alive.

Furthermore, fans also keep Juice Wrld's memory alive through merchandise and fan art. Fans create and purchase merchandise such as t-shirts, hoodies, and jewelry with the number "999" and the rapper's name, which helps to solidify his image as a symbol of resilience and hope. Additionally, fans create fan art, such as drawings and paintings, to pay tribute to the artist.

In conclusion, Juice Wrld's fans continue to keep his memory alive through their loyalty, dedication, and the creation of the 999 Club. They use social media, streaming, merchandise, and fan art to continue to share their love and appreciation for the rapper's music and message. The number "999" continues to be a symbol of the artist's message, and fans' loyalty, making it an important part of Juice Wrld's legacy. The fans' dedication is a testament to the impact that the rapper had on their lives and how his music continues to touch them even after his passing.

WHERE TO BUY JUICE WRLD'S CHAINS?

Are you looking for a unique way to show off your style? Look no further than our iced out jewelry collection! From luxurious necklaces and pendants to earrings and rings, we have something to suit everyone's taste.

Our high-quality jewelry is crafted with attention to detail, ensuring you get a product that is sure to make an unforgettable statement.

Shop now and get ready to turn heads!

Don't forget to use the code ICEDOUT10 for an extra 10% off your purchase.

Come buy iced out jewelry from our online shop today!

69 Net Worth : The Wealth of Tekashi 6ix9ine

A$AP Rocky's Baroque Necklace: How the Rapper is Changing the Game in Hip-Hop Jewelry